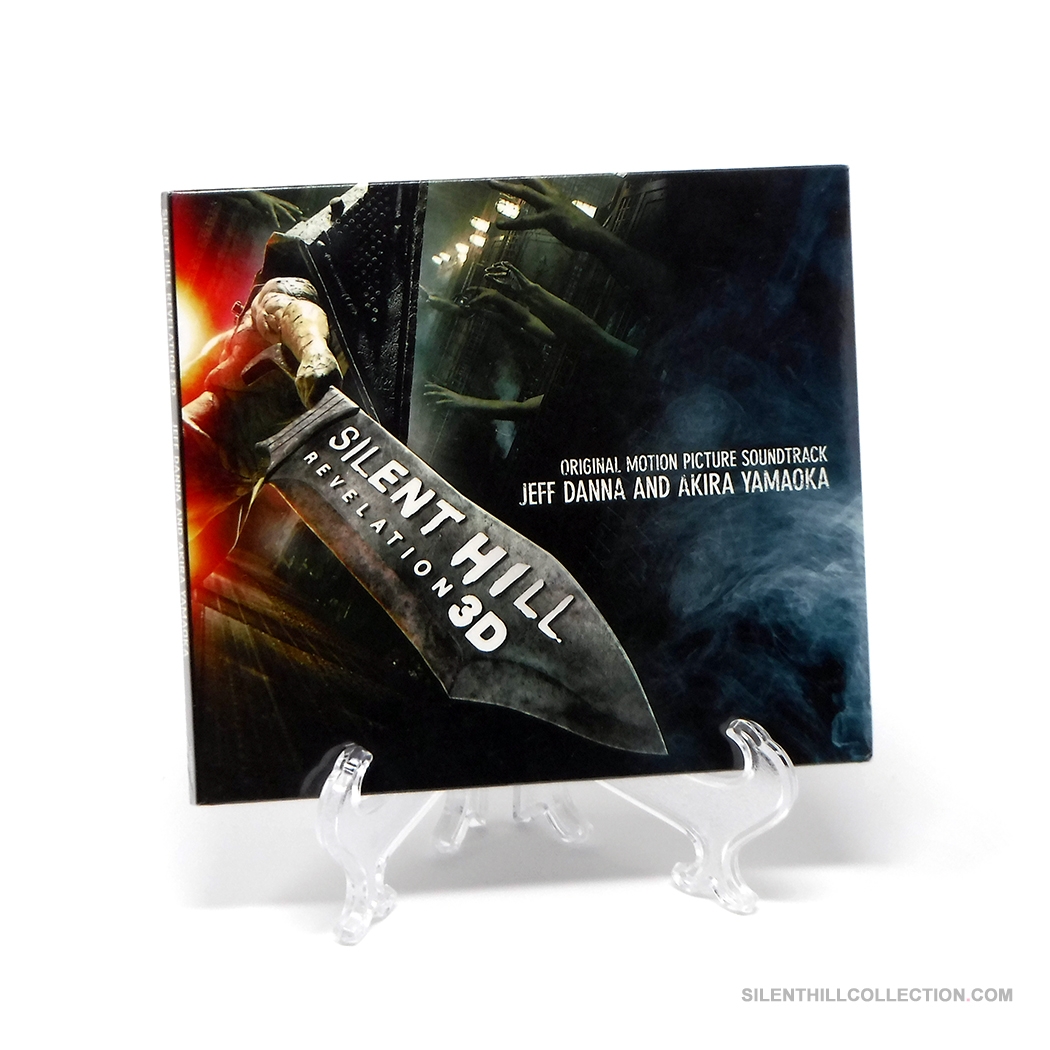 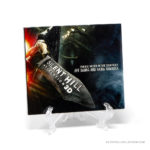 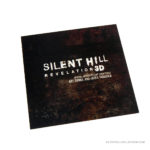 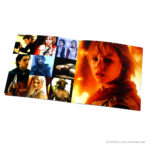 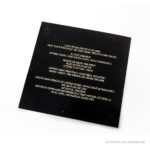 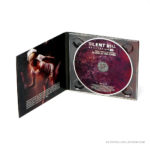 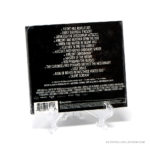 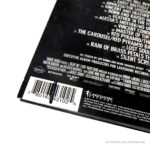 This physical release of the Silent Hill: Revelation 3D soundtrack is probably the rarest Silent Hill soundtrack I own to date. The soundtrack’s physical release was canceled in favor of a digital only release, though copies made their way to auction sites years later. When the physical release of this album was officially cancelled, the barcode on all copies that had already been sent out was striked out with a black stripe to prevent retailers from selling them which is the case with my used copy. Years later new sealed versions of the soundtrack popped up on amazon and ebay with out the sharpie mark.