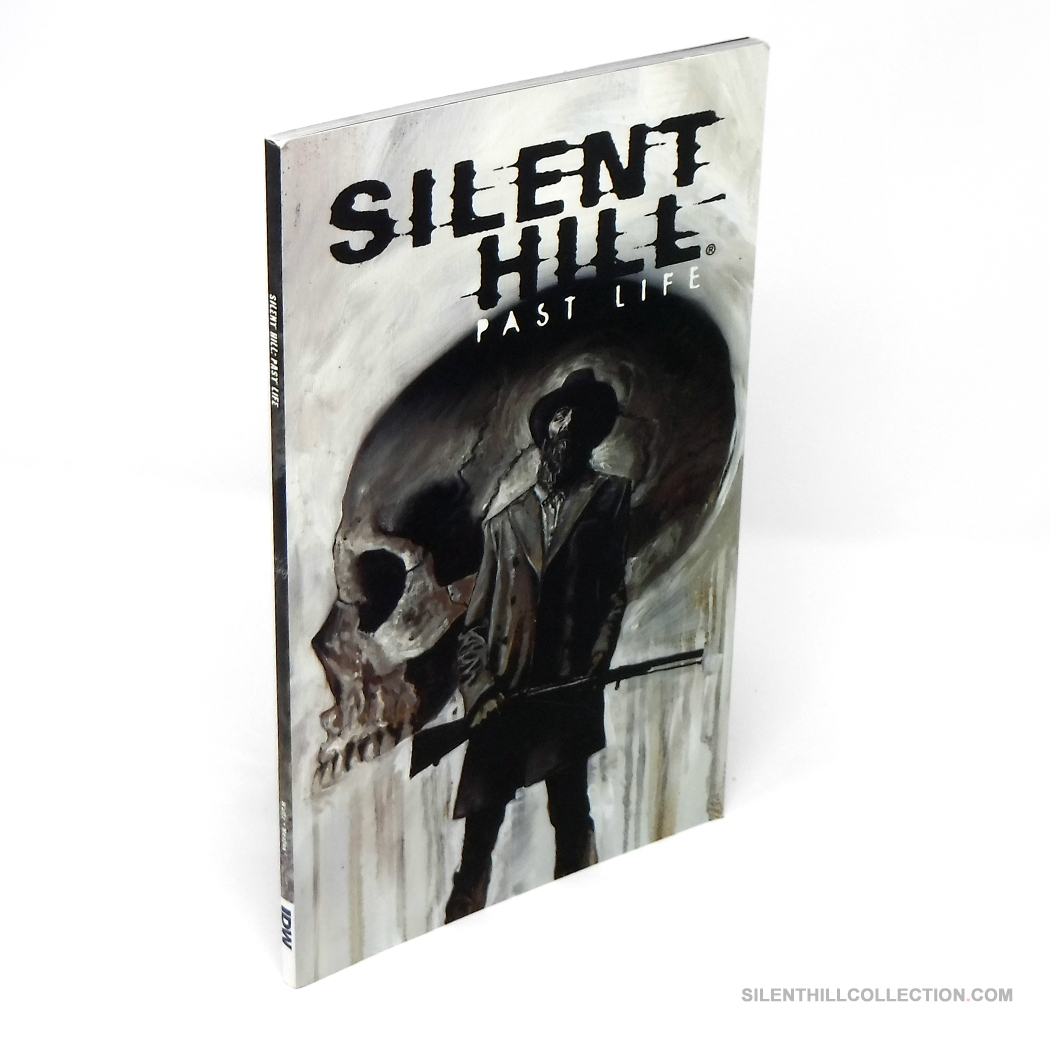 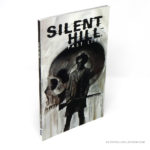 Jebediah “Hellrider” Foster is a violent outlaw in the Dakota Territory in 1867. When he falls for a godly widow who longs to move from the Wild West to a family home in Silent Hill, Foster follows – but peace is not what awaits. By Tom Waltz (writer of Silent Hill: Sinner’s Reward and the Silent Hill video game to be released in 2011), with artwork by Menton J. Matthews III (Zombies Vs. Robots Aventure)