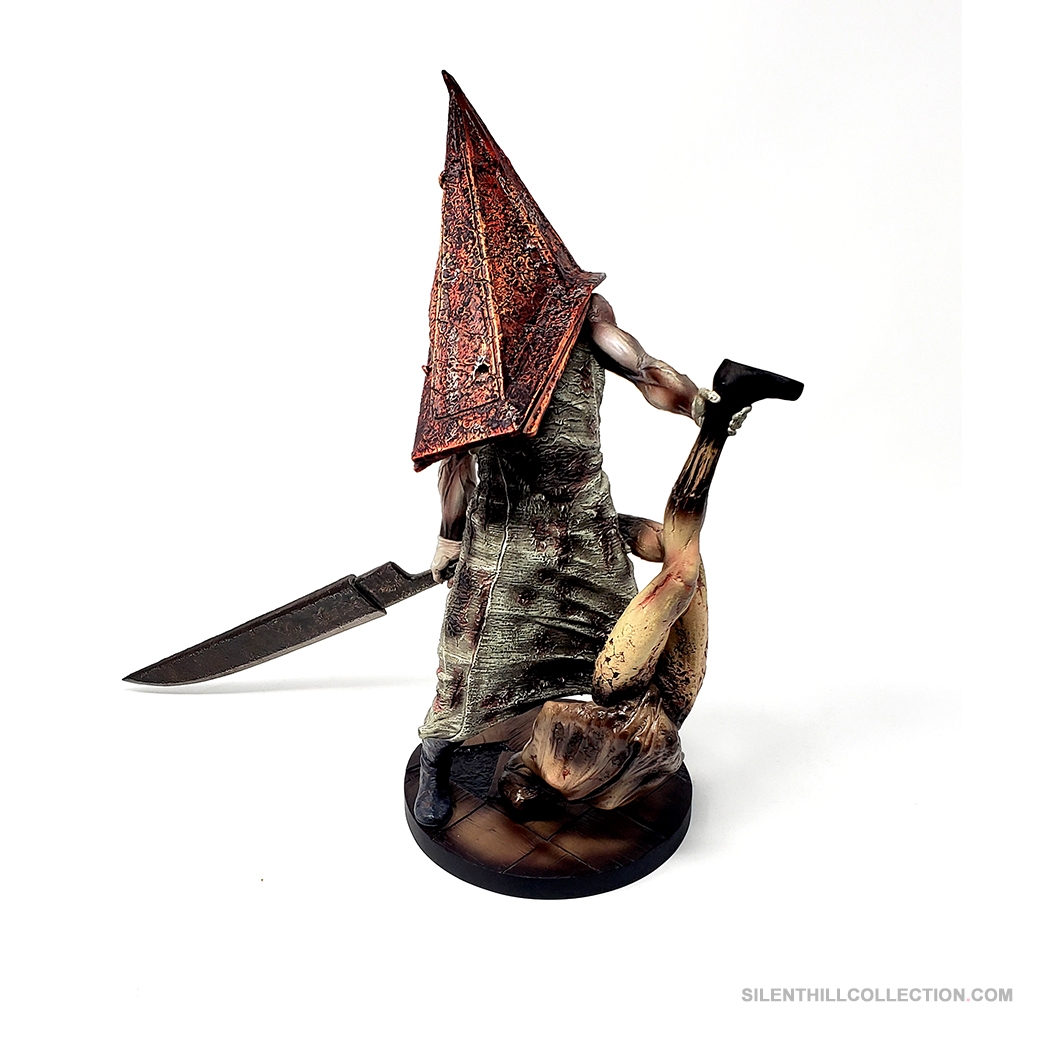 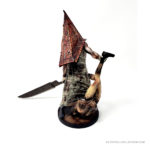 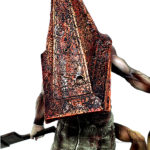 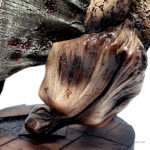 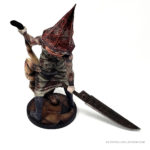 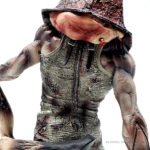 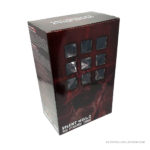 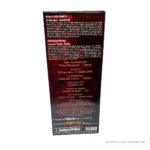 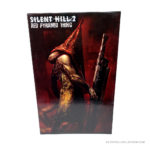 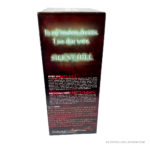 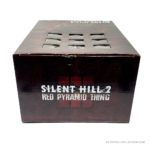 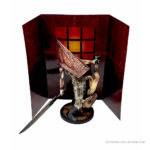 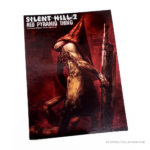 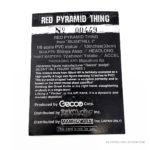 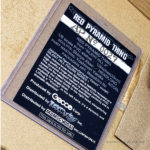 Toymunkey Studios in collaboration with Gecco Corporation released a line of high end Silent Hill PVC Statues! This Red Pyramid Thing holding a Lying Figure is the the first of the series. I was given a retail version (#449) to review on Silent Hill Historical Society and later an Artist Proof (#27) as thanks for all the promotion.