The music and vocals in Deadly Premonition are as quirky and unforgetable as the game itself.

Below you will find info on both the official and unofficial soundtrack releases as well as lyrics and samples! 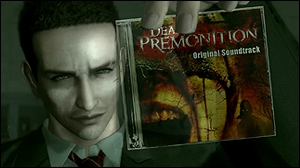 Back in March 2010 the_miker  ripped a (mostly) complete soundtrack directly from the XBOX 360 game and posted download links on the Ignition Entertainment Deadly Premonition forums.

the_miker has generously given this site, Welcome to Greenvale, permission to re-post his download links as well as the soundtrack samples to spread the joy! 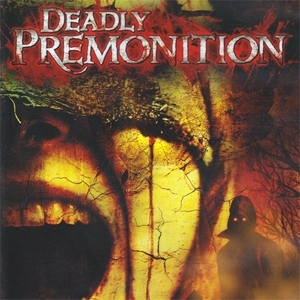 Available in MP3 and FLAC formats from these file sharing sites sites:

Also check out this cool fan made case for the soundtrack by Robert Reich! It’s of his favorite tracks and is more like a “best of” designed as a 6-paged digipack with a clear tray. Download the artwork here

Here it is! I’ve been working on this rip for the past few weeks so I hope everyone appreciates the time and effort that went into this. The rip clocks in at 2 hours and 8 minutes, spans 48 tracks, and is split up into two “discs” in case you want to burn them to CD-R. All of these tracks, except for 2-05 and 2-06, were ripped from the XMA files on the game disc. For 2-05 and 2-06 I had to actually record from the game itself using audio cables since I couldn’t find them anywhere on the disc. Most of the tracks that did not have proper endings were edited to loop twice and then fade out.

The reason I am supplying MP3s and FLACs is strictly due to the XMA codec. For those who don’t know, XMA is the Xbox 360’s audio format and it is compressed, very similar to WMA Pro. Because the music is already compressed using the XMA codec, compressing it again with MP3 would be lossy to lossy transcoding which is something I’m not a fan of. Though if you don’t care about that, the MP3 version is for you.

1-22, 1-23, 1-24, and 1-25 are not featured in the game, however the files for them were hidden on the game disc. Pillow Stains is most likely an early version of the game’s main vocal before they decided on Miss Stiletto Heels.

2-01, 2-02, 2-03, and 2-04 are all classical pieces that were arranged for the game. They are properly named and original composer credits are given in the tags.

For some reason 1-24 and 1-25 sounded horrible when I originally ripped them. I did the best I could to clean them up but they still have a few spots where some serious clipping occurs.

The titles for all of the tracks not found in the game’s special Jukebox feature were made up by me and my friends, they are in no way official.

I know there are other music rips of this game out there, however, they all seem to be missing tracks, aren’t tagged or named properly, and none of them offer a FLAC version. Don’t misunderstand me though, I’m not trying to put anybody down. I just loved this game so much that I needed a music rip that was complete and of the highest quality possible, so I decided to do it myself. However…

… As far as I know, there are only a few tracks missing from my rip. The weather report jingle, the short piano loop that plays in the hotel lobby, and a very short female vocal version of The Woods and the Goddess that plays in a couple scenes. I couldn’t get these tracks due to technical reasons, however they may be added in the future.

The only performer credit I’m not sure of is Misako Yamashita on Pillow Stains. It sounds like the same singer as Miss Stiletto Heels so that’s why I’m assuming it’s her. All of the other performer credits are correct, verified by the game’s staff roll.

There are four songs on the soundtrack with vocals: Miss Stiletto Heels, Pillow Stains, Greenvale (with Vocals) and Amazing Grace. Unfortunately official lyrics were never released for the three original Deadly Premonition songs. I asked SWERY on twitter about the possibility of releasing them at some point months ago but he said it was impossible due to legal reasons. This is rather unfortunate because the singer is not a native English speaker so a lot of the words are very hard to understand…sometimes I wonder if it’s really English! But anyway here’s my best guess at what the lyrics are:

I dream of you.
Like a God.
There is something funny about this song.

Wait,
Behind the door.
Where they shouldn’t see us.
I have silly haste from the nightmarish space

I dream of fate,
Like this now.
You are cautious of my innocence.
Everyones just pretending not to know.
Life is but a dream…

I sing to the other side of the door,
That nobody knows.
I’ve been singing a song,
Of prayers all by myself.

There, my heart.
Is mourning, fearing, exploding and hoping.
There’s no way I’ll be getting away from this nightmare.

Over in the darkness,
Where somebody lives.
I’ve been singing a song
Of prayers all by myself.

There, my memory smothers chokes me and
Stains my pillow.

Greenvale (with vocals) (Best guess so far…still working on this!)

Beyond the sense of love and the pressure,
We are always wondering.
beyond the time of darkness feel the will,
so long.

Feeling the warmth of lust of light (????)
oh we are always searching
Beyond the time of darkness feel the will,
so long

Someone caused… (????)
Everyone is happy

Someone caused… (????)
Everyone is happy

Amazing Grace, how sweet the sound,
That saved a wretch like me.
I once was lost but now am found,
Was blind, but now I see.

T’was Grace that taught my heart to fear.
And Grace, my fears relieved.
How precious did that Grace appear
The hour I first believed.

Through many dangers, toils and snares
I have already come;
‘Tis Grace that brought me safe thus far
and Grace will lead me home.

The Lord has promised good to me.
His word my hope secures.
He will my shield and portion be,
As long as life endures.

Yea, when this flesh and heart shall fail,
And mortal life shall cease,
I shall possess within the veil,
A life of joy and peace.

When we’ve been here ten thousand years
Bright shining as the sun.
We’ve no less days to sing God’s praise
Than when we’ve first begun.

Amazing Grace, how sweet the sound,
That saved a wretch like me.
I once was lost but now am found,
Was blind, but now I see. 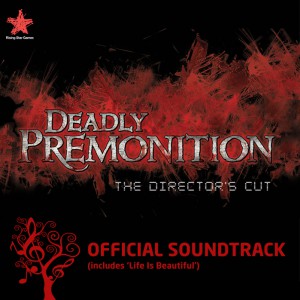 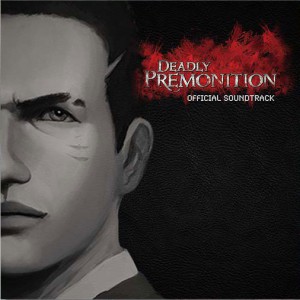